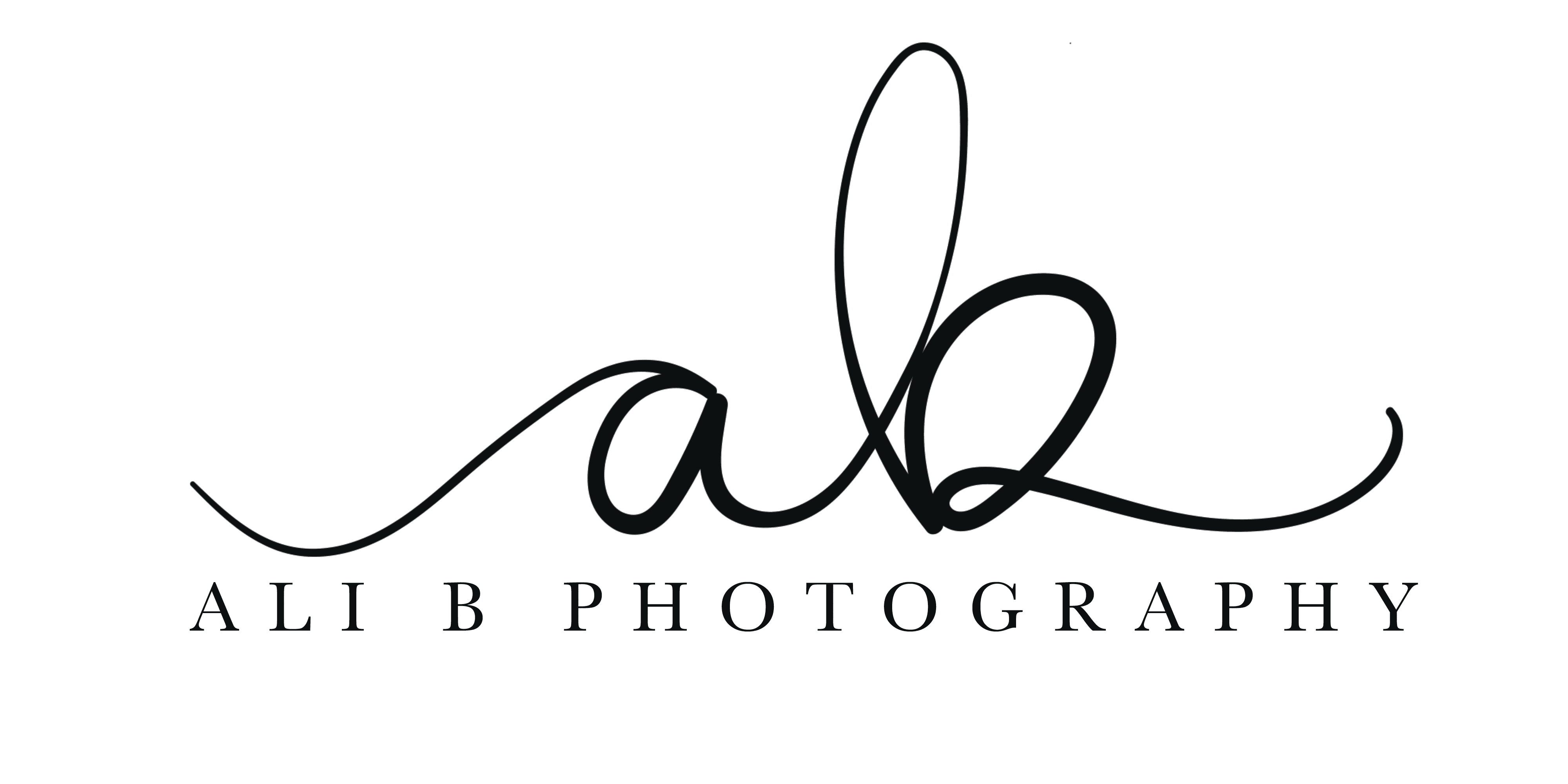 Recently, I’ve decided that I wanted to add a few extra things to the blog. I thought it would be fun to add a few personal blog posts for you, to help you get to know me a little better. Here is my first post about a recent trip to Washington D.C. I took with my family. My husband, PJ ran in the Rock and Roll Marathon with my sister so I thought I would share a little bit about our trip. Enjoy!

…Remembering back to when I was pregnant, I decided I was going to work on a goal after having the baby to get back into shape again. Throughout my pregnancy, I had sciatica and sacrum pain that started pretty early and went all the way to the end. Anyway, I talked to PJ about running a 5k since I had never done that before. Well, I ran in three 5k’s since having our son, Ethan and PJ has ran a bunch of races and took running to the extreme and signed up for his second marathon since 2007.

In March we took a little Mini Vacation to Washington DC for the Rock and Roll Marathon and to visit my sister who lives just outside the city! (My sister, Danielle and PJ were both signed up to run the race- Danielle running the 1/2 marathon and PJ running the full. )

This was our son, Ethan’s first plane ride and he did great. Packing and getting through security with a toddler was not as bad as I thought it would be. I packed a little backpack filled with toys and new snacks for him so that kept him occupied too, which was great. We were there from Thursday to Monday- The week before the beautiful Cherry Blossoms were in full bloom! I was pretty bummed we missed them…maybe next year!

When we arrived, we settled in, went to the race expo and met up with my sister for dinner at a nice little pub called, Hops.  The next day, since the weather was nice, we took the day to explore the city. We walked a lot this day and I was able to bring my camera with me to get some family photos and some of the beautiful sights.

The race was on Saturday and PJ and Danielle did an awesome job! Ethan and I attended a cheering station and then we cheered them in to the finish line. Danielle happened to be finished by the time we got to the end from cheering ,but we cheered for her while trying to get to the end. It was nice to hang out with her and her boyfriend, Kevin while we waited for PJ to finish. She did a great job. This was her second 1/2 marathon!

We watched and cheered PJ into the finish line not long after. We are so proud of him for working hard and pushing himself to finish his second marathon!  Ethan was so happy to see his dada and went running right to him!

Watching the runners is really inspiring. They are all fighting with all they have to cross that finish line after running 26.2 miles. This was the first time I watched and cheered at a marathon since the Boston Marathon in 2013.

After the marathon, our cousin, Vicky, came to meet us for the remainder of the weekend! It was so nice to have her and her little ones, Sophia and Carter there to spend time with us! We have not seen them since Thanksgiving! The kids had a blast playing with each other and it’s really cool now that Ethan is at the age where he is starting to recognize who people are. They are all so cute and we loved seeing them!

The weather for the last day of our trip called for rain. We decided it would be fun to go to the museums for a little bit to let the kids explore. They had a blast running around and playing in the museums. We went to the Museum of Natural History and the Air and Space Museum. While I did not bring my professional camera to these things, we had fun capturing moments on our iPhones and using our selfie stick!

The flight back home to MA, Ethan was so tired. He fell asleep on PJ’s lap before take off and woke up as we were landing. When he woke up he was crying and pulling at his ears. He did not realize what was happening so it took some time for us to soothe him down. Other than the ears popping, he was awesome and now loves looking for air planes in the sky.

Here are some photos I took of our trip as we went sight seeing the day before the race.

A New England based photographer, chaser of that perfect light, lover of holiday eves and all things pumpkin!  My favorite color is TEAL (and anything light blue). To this day, I love me a good BSB/NSYNC reception dance party and I can not wait to meet you! 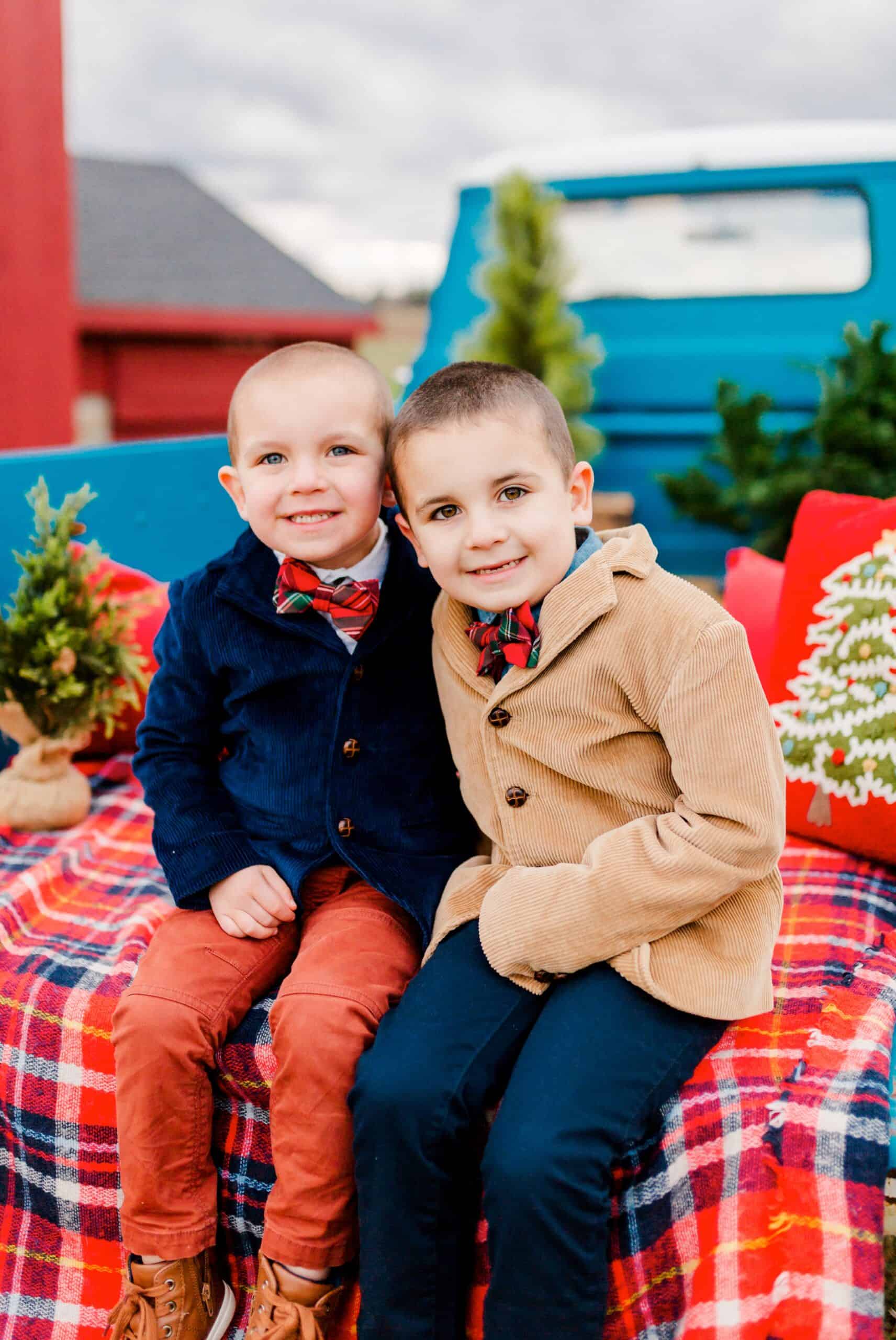 3 Tips for taking photos of your family during the holidays 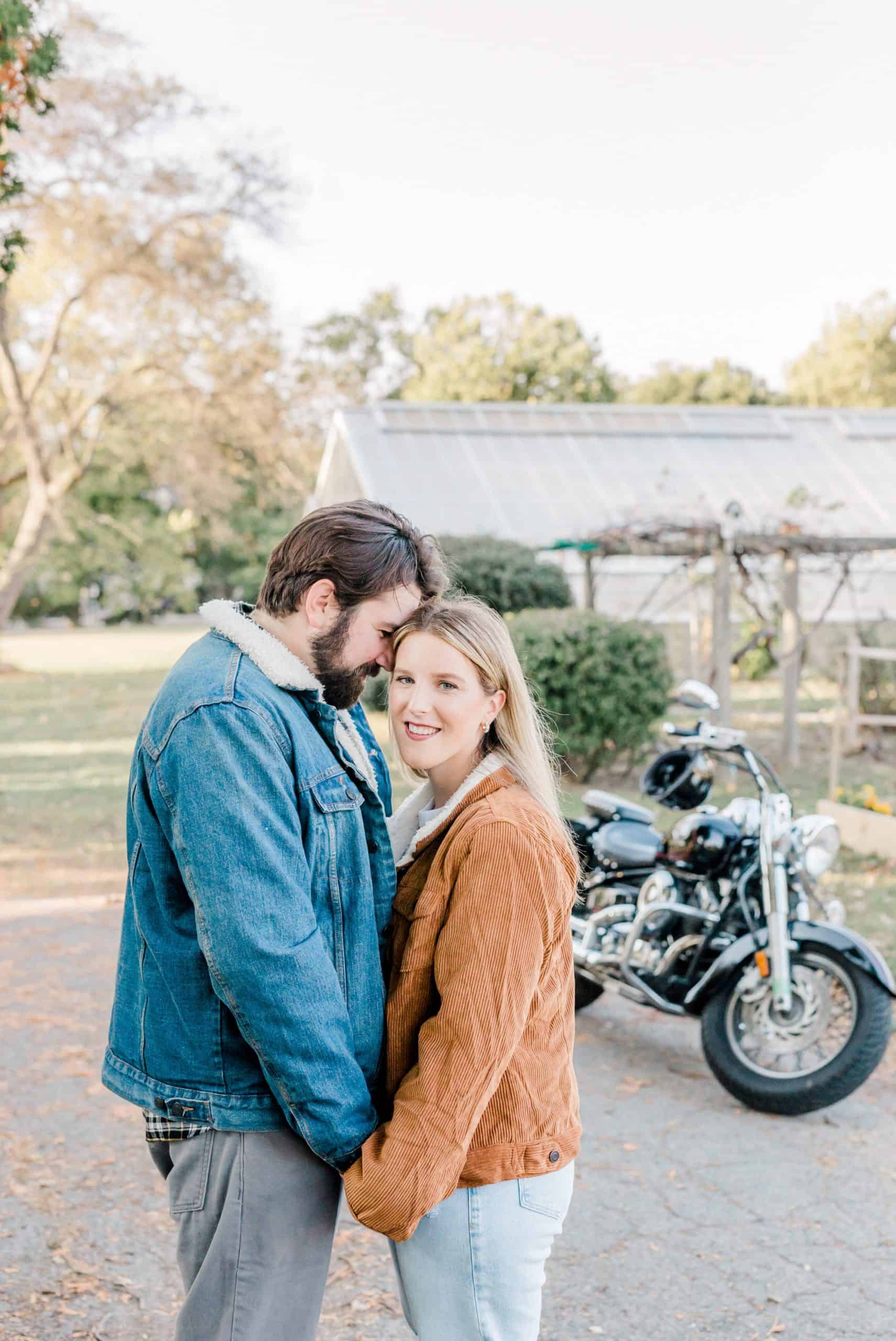 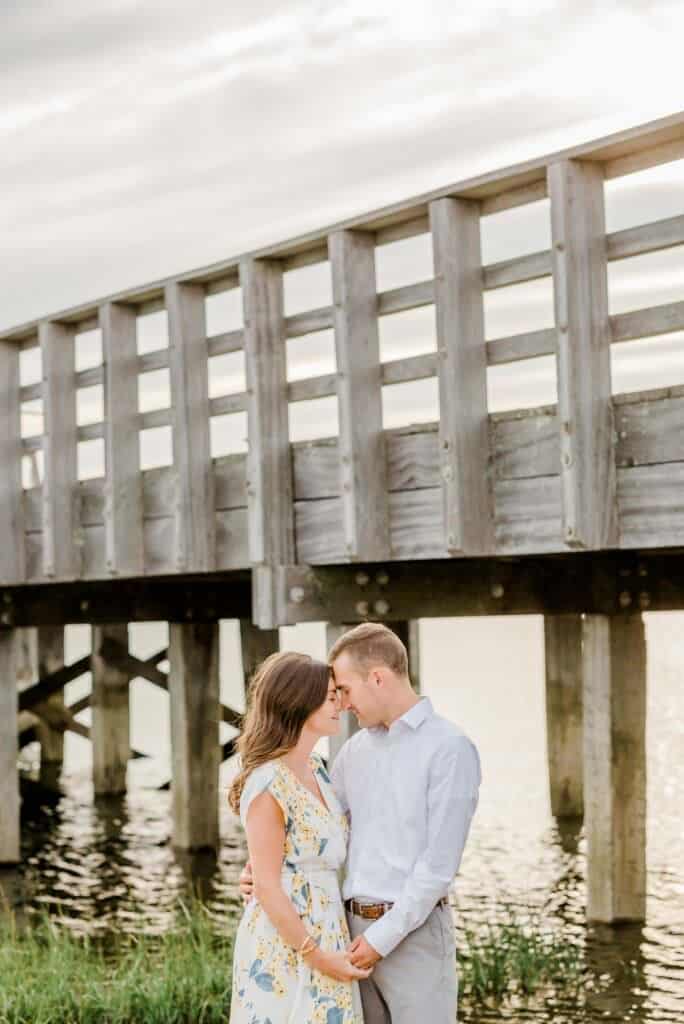 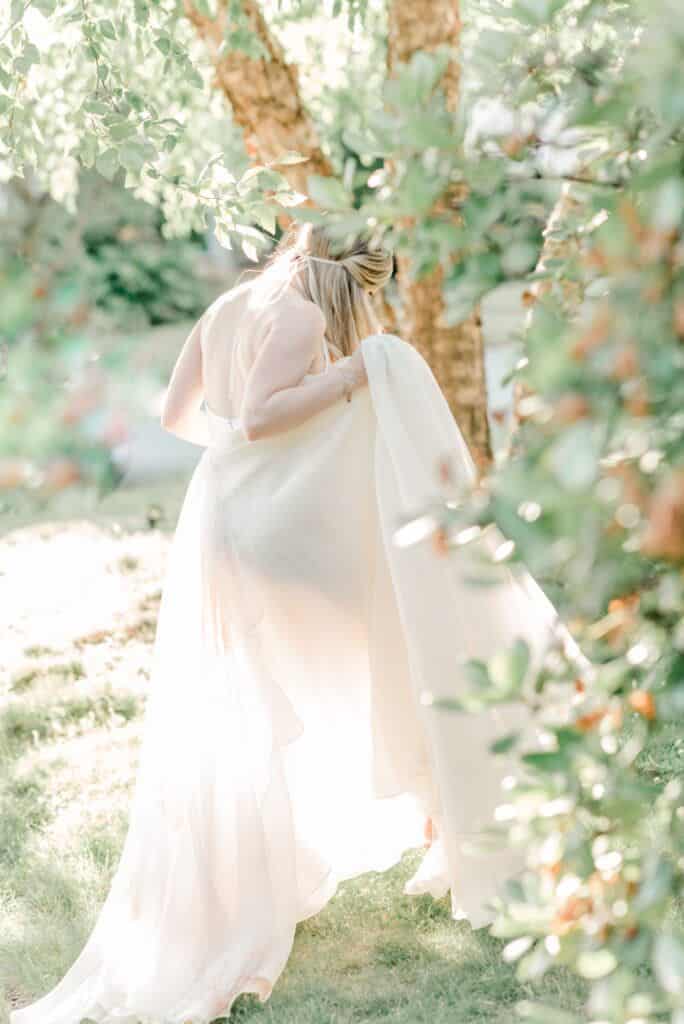 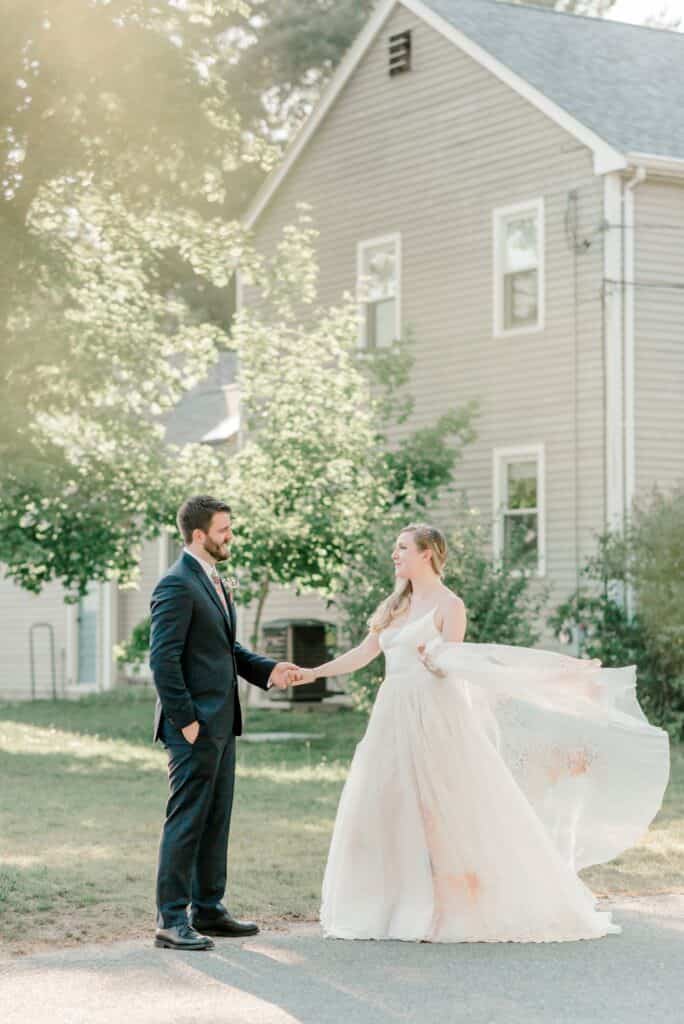 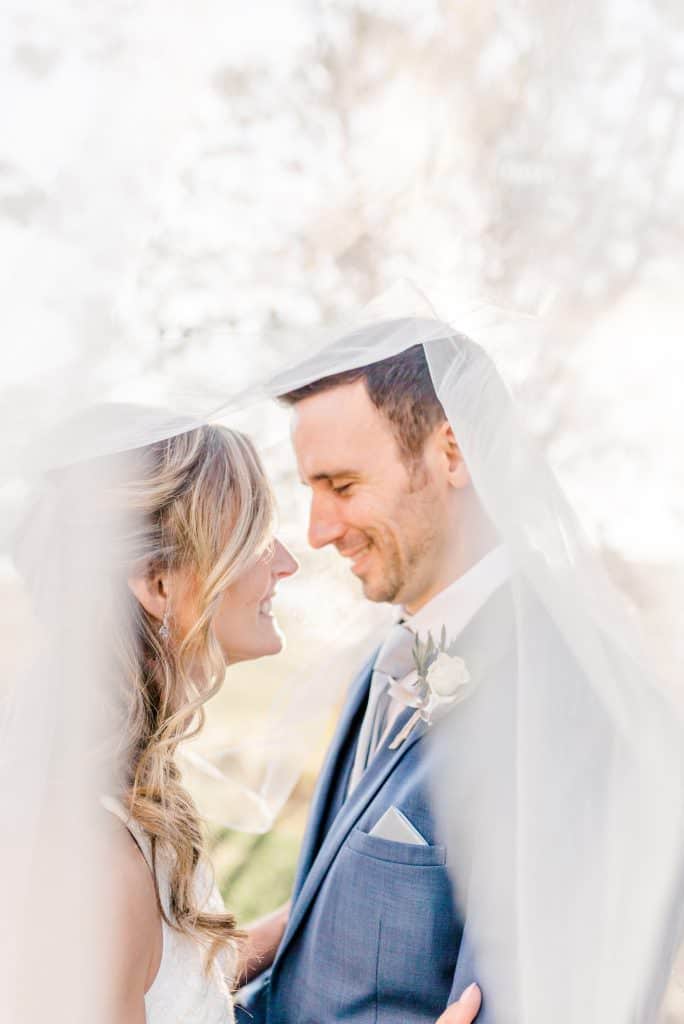 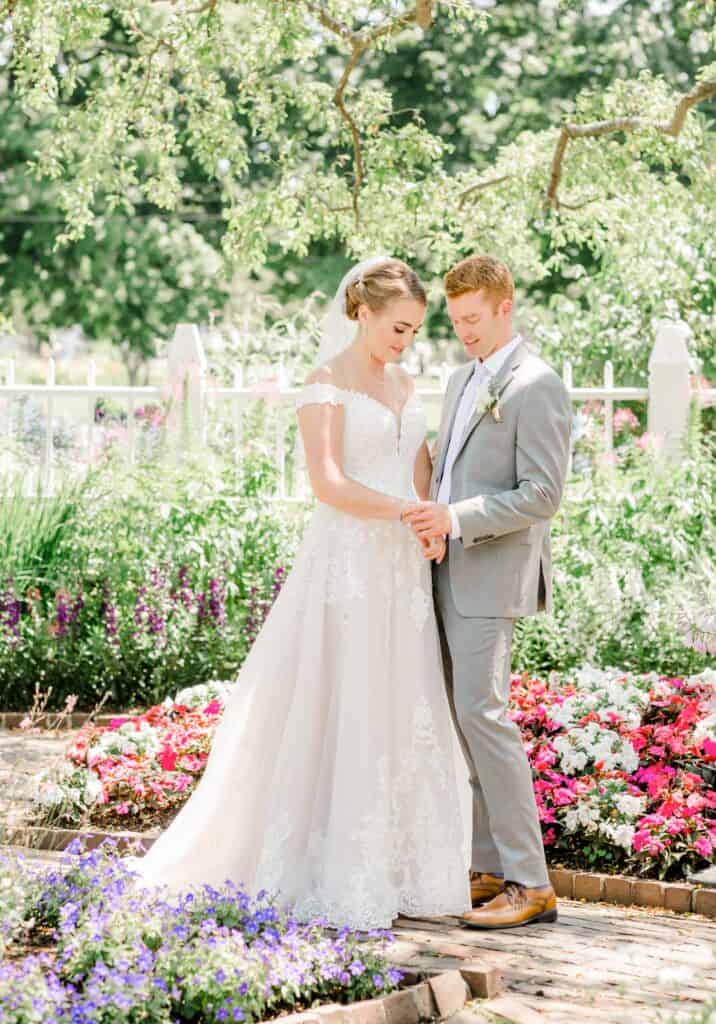 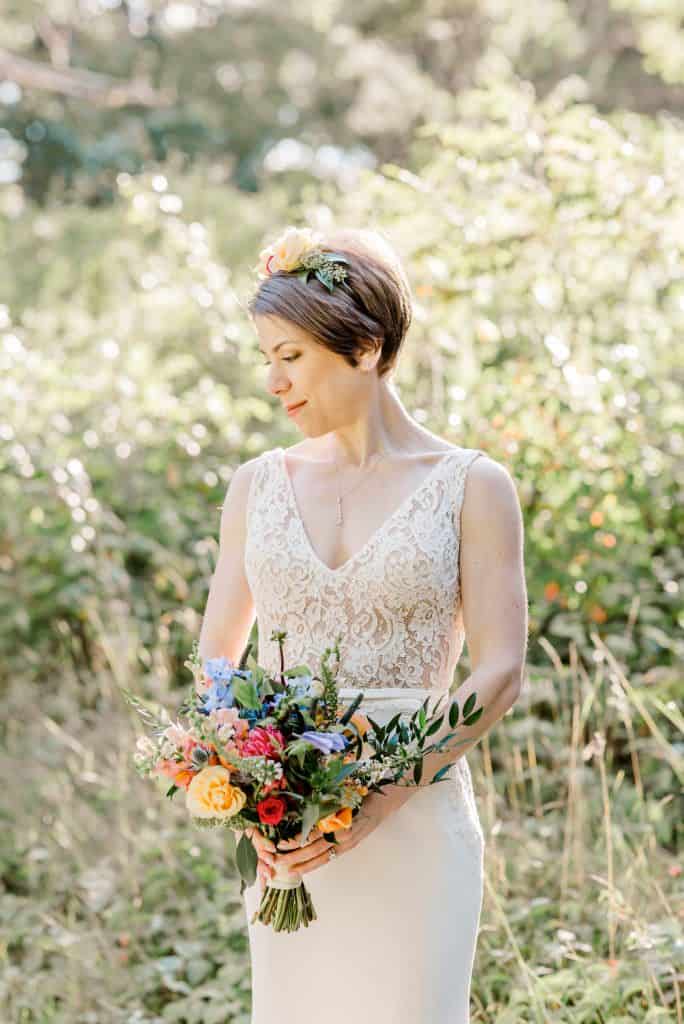 A lot of moving pieces go into planning a wedding and we know it’s easy to feel like a hot mess with so much going on! Grab our free guide on how to handle Sticky Situations before the big day!

find your way around

©2022 ALI B PHOTOGRAPHY | ALL RIGHTS RESERVED
Scroll to Top

find your way around